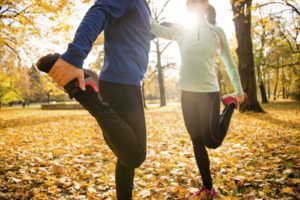 Researchers at MIT have documented the positive effect mindfulness has on academic performance in grade school students.

In two new studies, MIT investigators found the practice of focusing one’s awareness on the present moment provides multiple benefits and may be a practice that could be offered by schools.

In a similar study, students who received mindfulness training had better grades and test scores, as well as fewer absences and disciplinary issues. In both studies, the importance of regular mindfulness practice was noted as when the participant’s stopped their regular practice of mindfulness, their grades, scores, and emotions returned to pre-study levels.